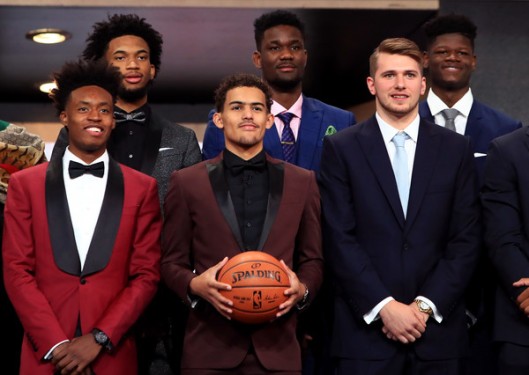 Doncic is the best prospect since Anthony Davis and Trae Young has no business going in the top 5. This will be known as an infamous robbery before long.

With a fairly pedestrian price to move up, this is BY FAR worst draft day trade in NBA history for Atlanta. It crushes Ty Thomas for LaMarcus Aldridge, as Thomas was the better talent who developed much worse. Trae is worse than Luka in every regard.

2) Travis Schlenk is a Terrible GM 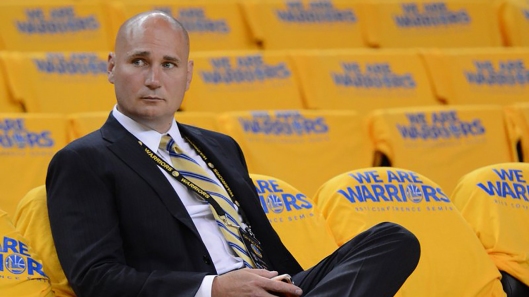 It’s obvious Schlenk’s strategy is to copy the Warriors in Atlanta, and it shows with his draft night strategy taking Trae Young (Steph), Kevin Huerter (Klay), and Omari Spellman (Draymond).

The Spellman and Huerter picks were fine, but that’s sheer luck that the players who vaguely reminded him of Warrior starters happened to be decent.

The more important decision was at #3 when there were two possible franchise changing stars in Luka and Jaren, and instead he traded down for a fairly low price to reach for a guy who had no business being in the top 5. This is the type of stuff that makes or breaks franchise, and Schlenk destroyed the Hawks’ future upside with this decision.

There will never be another Steph or another Draymond, and it’s senseless to try to build a team around finding one. Travis Schlenk is going to learn this the hard way, as this trade horribly sets the franchise back.

Zhaire Smith is a better prospect than Trae Young, and the 2021 unprotected Miami pick is MUCH better than the top 5 protected Dallas pick.

The one and done rule is going to be eliminated in 2021, which means there will be twice as many lotto prizes as normal. Picking #19 in that draft will be like picking #10 in a normal draft, picking #13 will be like a normal #7, and so on.

Not to mention that Miami does not have the best longterm current roster, and has sneaky downside to be a lotto team.

That pick is worth more than Mikal Bridges, and so is Zhaire Smith. Not to mention that Zhaire is an excellent fit in Philadelphia, this trade was an incredible coup for the 76ers.

4) What is Phoenix Even Doing?

I have no idea. I like Ayton, but it is definitely a mistake to take him over Luka and Jaren who every smart person agrees are the top 2 in this draft. And other than that, they seem to be willing to mortgage the farm on Mikal Bridges who they see as the final role player piece to their core of Booker, Jackson, and Ayton.

As it is they have 3 talented but badly flawed “stars” and invested some serious assets in a pure role playing wing. If Ayton pans out this could be a perennial 45-50 win roster, but there isn’t really championship upside here and there is downside for things to go quite a bit worse.

And not that it really matters at #59 overall, but George King is a hilarious waste of a draft pick. 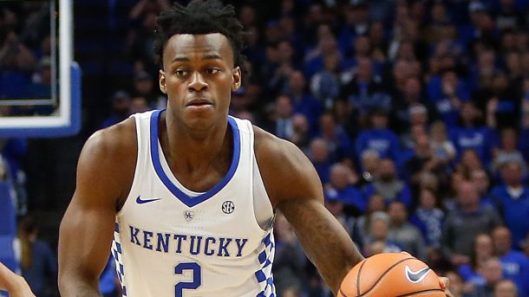 If Michael Porter Jr. and Jarred Vanderbilt never got hurt this year, they could have been the #1 and #10 picks in the draft. Getting talents like that at #14 and #40 can only be a good thing.

I am unsure what to expect of Porter, and gun to my head I would have rather taken Zhaire Smith with the pick. But it’s hard to knock the gamble– players with Porter’s talent are never available at #14.

But the pick I absolutely LOVE Is getting that sweet, sweet Vandy Candy in round 2. Vanderbilt is an absolute steal, as he is a 5* recruit who was star of the Hoop Summit, is a monster rebounder who can pass off the dribble, and if he stays healthy is the favorite to be the best player who wasn’t drafted in the top 20.

6) Pop Has Lost His Edge

It’s been a rough year for Gregg Popovich, as he lost his wife and he will likely lose his star player in Kawhi as well. He is getting old at age 69, and is near retirement, and he just doesn’t have the edge he used to.

Lonnie Walker was a fine pick at #18, but Kevin Huerter or Josh Okogie who went at 19 and 20 would have been more exciting + traditional Spurs-y type picks. Chimezie Metu at 49 overall is a waste of a draft slot.

It’s sad to see such a prolonged era of excellence come to an end, but nothing lasts forever. Pop will retire soon, and the Spurs will have a long climb back to relevance. He was the best coach in the NBA for almost 20 years, but now his time is coming to an end and the Spurs are just another mediocre team.

7) Minnesota with a pair of value picks 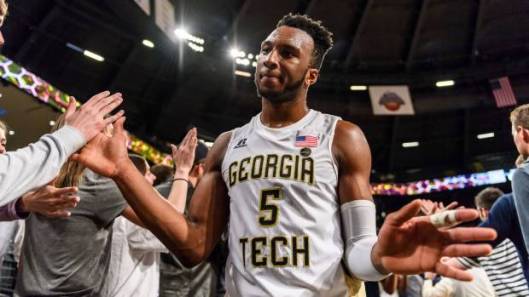 Josh Okogie and Keita Bates-Diop were two of the better value picks in the draft. They both have solid role player potential that can solidly upgrade Andrew Wiggins and Jamal Crawford longterm.

I’m also a buyer of Tyus Jones, and if Thibs can refrain from investing in too many flawed talents and gets rid of Wiggins, the Wolves could end up with a solid cast around Karl-Anthony Towns and Jimmy Butler.

The Rockets entered the draft with one pick at #46 overall, and they came away with a top 20 prospect in Melton, one of best under the radar sleepers in Vince Edwards, and everybody’s favorite sleeper in Gary Clark.

It’s possible that these prospects all amount to nothing. I similarly lauded Morey in 2016 when he nabbed Chinanu Onuaku and Zhou Qi. But these are such low cost acquisitions it hardly matters. When they work they will work better than most other 2nd rounders or late 1sts. 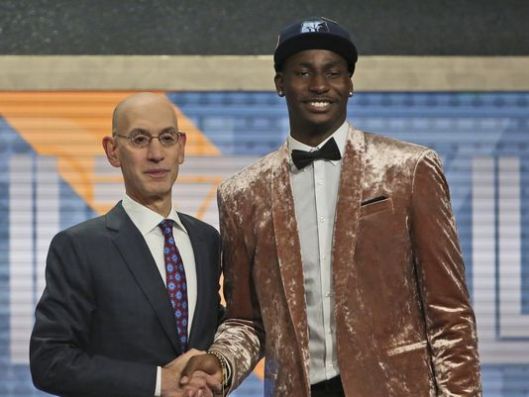 Jaren is a really amazing prospect who deserves a good team, and he ended up in a terrible situation.

Most distressing is he will play for a terrible coach in JB Bickerstaff who likely fails to maximize his elite defensive prowess. And to make it worse, the Grizzlies have zero young talent, owe a future 1st to Boston, and Conley and Gasol will both be well past their primes by the time Jaren can legally buy alcohol.

This badly reminisces of KG’s team situation in Minnesota, where he had an MVP level season in 04-05 and only finished 11th in MVP voting because his team was so bad they missed the playoffs.

Jaren is an elite prospect but his goodness will likely never be fully appreciated in Memphis.